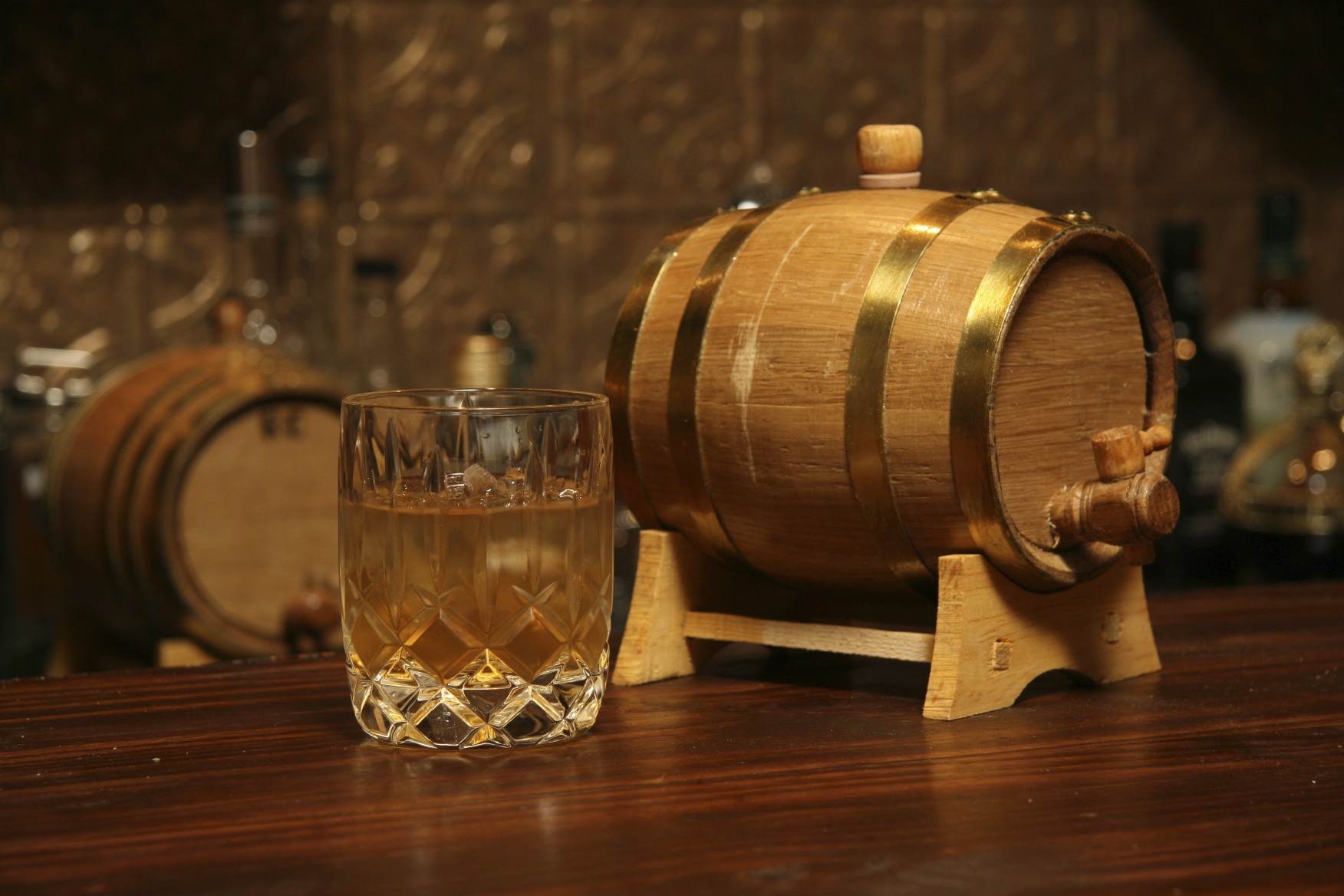 How to make Homemade Rum

Ever wondered how they make that magical liquid that when drunk moderately makes your night better and in excess your morning worse? Well I have and I’ve decided to concoct my own version of rum just to see if I could. And let me tell you, its the best rum I’ve ever had…Well it comes close.

It is surprisingly easy to make your own rum, with just one stop to the local grocery store and a little light Googling one day, anybody can create their own alcoholic masterpiece. Many articles on the subject will tell you that you need fancy yeast, fancy equipment and fancy setup to yield the best tasting alcohol. They’re Right. But this one will come quite close to the real thing, drinkable but not sell-able.

Ok what is Rum? Rum is a distilled alcoholic beverage made from sugarcane by-products such as molasses and sugarcane juice by a process of fermentation and distillation. The distillate, a clear liquid, is then usually aged in oak and other barrels (Wikipedia). The last part is what imparts the traditional color and flavor to the rum, the longer its aged the deeper the color and the more pronounced is the flavor. Our rum will not be aged cause it takes to long to get to the best part of the whole thing…drinking it. But if you made a lot you can put down a few in a wooden bottle or wine cask for a couple months till the flavor is to your liking.

So our Rum consists of the following ingredients:

With this quantity of ingredients the yield will be roughly 500ml (2 flasks) of  high alcohol content rum (I don’t have any fancy gadgets to measure the actual percentage but its tastes really strong). This list of ingredients is no way gospel so feel free to mix and match the quantities to your liking. There are some things you will have to take into consideration that i will explain later.

There are two parts to this method, the fermentation and the distillation.

Now some things to note:

The yeast is the workhorse of the whole operation, its purpose is to convert the sugar into ethanol (alcohol). The molasses, although it also supplies sugar is there to provide the nutrients the yeast requires to flourish. It is is not needed but the yeast works better in a nutrient rich environment. The molasses also provides the flavor of the rum, without molasses it would not be rum.

Distillation
Distillation is basically heating the ethanol to its boiling point where its turned into a vapor, it then travels though some apparatus that cools it back into a liquid. Surprisingly, the apparatus its quite easy to make, all you need are the following.

So all you gotta do is this:

Some things to note:

The first few drops are said to be methanol, a form of alcohol that’s bad for you. But the quantities produced are not enough to harm you, Orange Juice has more methanol than this mix.

The rum that is produced is clean or a very translucent shade of brown. Oh its also very strong. It will taste strongly of Molasses and kinda oily. If you want to make its a bit more like say, vodka, just distill the rum two or three more times.

After yu have graduated from this you can make you own changes to the setup and recipe. Try honey instead of sugar and some fruits to the fermenting mixture. Whatever is to your liking and produces a good flavored alcohol.

NB: The distillation is the most delicate (and dangerous) part of the whole process. Ideally, you should use industry standard equipment and safe practices. Please employ as many safety precautions as possible and be very very careful. For safe distillations methods and plans please refer to websites that have mastered the art and have perfected safe methods of home distillation. I cannot stress this enough, attempt at your own risk.

An that’s basically it…homemade rum in less than a week. I have provided a gallery of the setup and also some very useful links. Cheers and remember to drink responsibly. 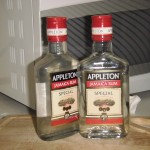 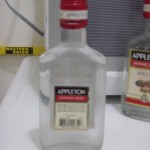 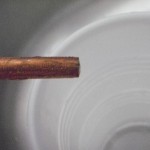 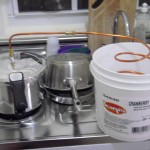 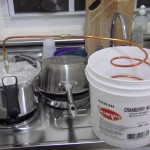 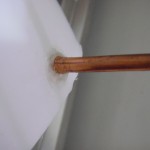 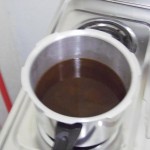 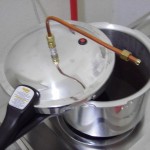 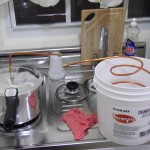 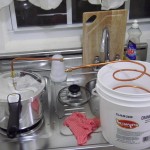 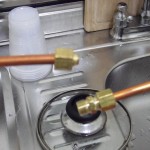 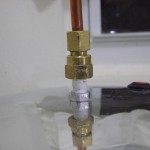 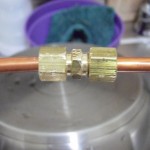 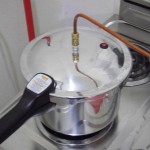 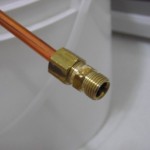 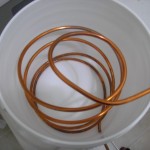 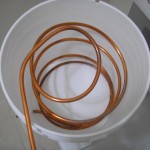 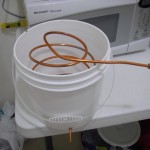 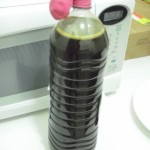 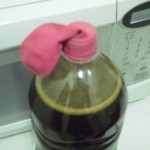 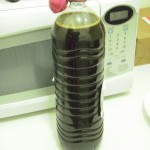 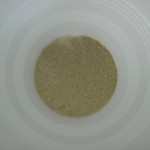 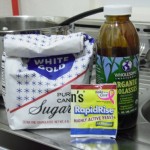 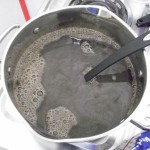 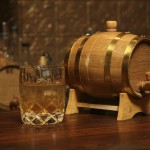 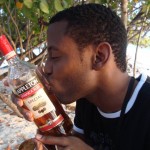 GeekTool is an application that allows you to not only customize your desktop in Mac OS X, but also display any Terminal output right on your desktop. It does this via three default plugins: File plugin to monitor MacOS X activity with /var/log/system.log, or any file that you want to follow. Shell mode to launch custom scripts or commands like “df” to check space left on filesystems or “uptime” to monitor load on your machine. Finally, image mode helps you monitor bandwith usage, CPU load, memory availability on your server with tools like MRTG or RRD. It installs as a…

What I want in a Girl

Lest anyone suspect that my standards for women are too high, let me allay those fears by enumerating in advance my criteria for the match. First, the potential girlfriend must be approximately my age—let’s say 30 plus or minus three or four years. Second, the girl must be beautiful (and I use that term all-encompassing to refer to both inner and outer beauty). Third, she must also be reasonably intelligent—she doesn’t have to be Mensa material, but the ability to carry on a witty, insightful argument would be nice. She has to be sweet and down to Earth, empathetic, really in…