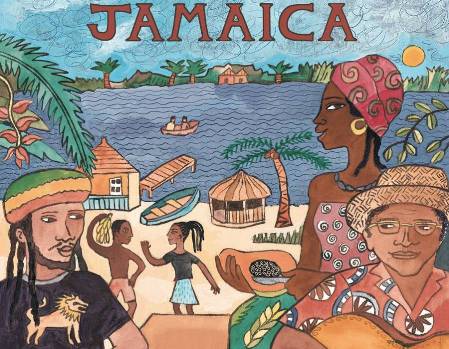 Here are some interesting facts about my island homeland, Jamaica, that you may not have known but will indeed find interesting.