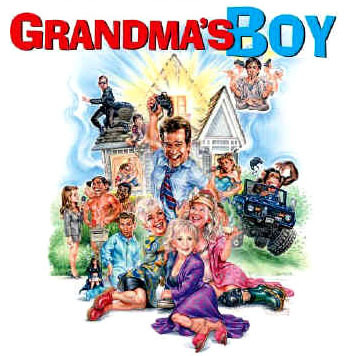 Beatrice Kiddo is a bad ass half ninja half immortal (ok maybe not immortal but she comes close) chick who is out to get revenge for the injustice that was done to her. She makes a kill list of all the people who had a hand in her attempted murder and the death her fiance and his family. There is so much killing going on in the movie that they had to make a part 2 just to hold all the bodies she left behind. It plays out that she ends up killing all these people crossing them off the kill list as she goes along until she reaches her goal…Bill.