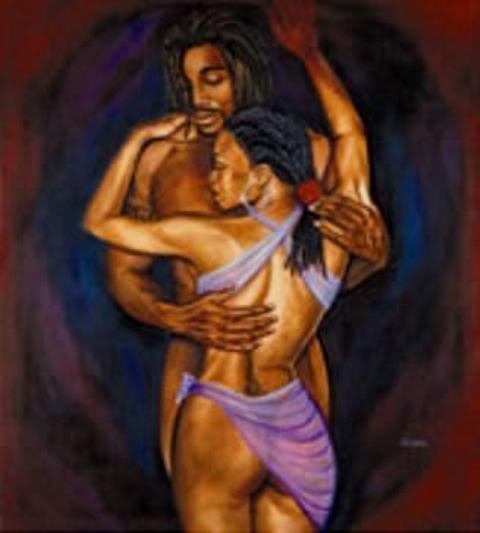 Tracy was a girl Joe Grind new for ages…. he grew up seeing her flaunt her broad hips, shapely legs and perky breasts as she walked through her front door everyday. She was about 3 years older than him and the only relationship they ever had were the fact that they were neighbors.

Joe Grind finally arrived at FU university ready to share every one of his sexual talents with a female counterpart. His first mission was to check out one of the raves that the dorms put on and hopefully meet the girl that will bring him satisfaction beyond measure. As the night wore on Joe Grind danced with many of the young girls around, each little by little arousing the lion that lay asleep.

Coming unto the final leg of the party a familiar scent of  Chanel Coco that had plagued him since he was a kid captivated his senses and held him in a trance. the scent then began to resonate stronger and stronger from behind until he could feel the mounds of two breasts on his back followed by the breath of a beautiful girl across his neck. A very familiar voice said two words he would never forget “hello neighbor”. He proceeded to turn around to come face to face with the goddess he called Tracy. Before he cud utter sweet words of affection She held him by his hand and slowly moved him through the crowd until they were outside and then proceeded to her room.

The Door had barely closed and she was all over him taking off the shirt and slowly unbuttoning his pants constantly making eye contact. “Do you want to fuck me” She asked. He responded with a small nod like a child when they were asked if they did something bad. She smiled at his innocence and knelt to stare the fully awake lion in the face.

Engulfed in wat seem like an eternity of wait Joe Grind felt a warm wet crevice engulfing his Now tamed but strong lion. As Tracey started her fluid yet rhythmic motion Joe Grind felt as if all his hopes and dreams were finally coming together for one final reality. Significantly arousing Joe Grind she led him to the bed and and told him to lie down… “hmmm a dominatrix” Joe Grind thought getting more and more aroused at the thoughts he was having as well as what was right in front of him. Looking at Tracy he could tell that she was getting anxious wanting to put his lion to sleep after a good meal. She straddled him slowly dropping her hips on what seemed like an eternity until she stopped and started gasping at the fullness of his lion.

She Began to rock, steadily gaining speed until she was in full motion. Joe grind was now ready to show what he had gaining confidence with each shriek and moan. he grabbed her buttocks and stood up not allowing her to unsaddle the lion. Tracy wrapped legs tighter around his waist as Joe Grind led her to the wall for support. Thrust after thrust Tracy screamed in excitement moving her hips to Joe Grind’s powerful thrusts. His lion was running out of energy now as Tracy begged for him to make a final roar. He plunged… deeper and deeper one last time as Tracy screamed in pleasure collapsing on his shoulder… spent, exhausted and ready for one more bout.

Gone are the days when trading sex for money was a sordid affair. When women had pimps who served as both bodyguards and accountants. Gone are the days when the art of prostitution was simple in concept where you knew where you stood in the scheme of things and you could name your price upfront. Now it seems there is another shade to that gray area, a brighter more appealing ‘legally’ and socially accepted route. It’s a fine tuned blend of the taboo mixed with the traditional creating the ultimate hybrid. I wish i could give this new arm of…

Next ArticleCountdown to Harry Potter