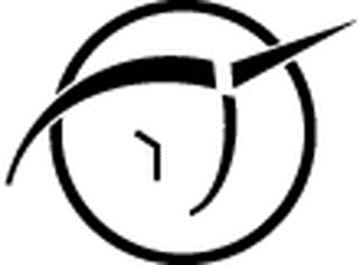 I am a Agnostic Deist

I am one of those who believe that the existence of God is unknowable, but I want to believe that there is something bigger than us. Only reason can let us understand this, not faith. I reject religious texts, miracles, and prophecies.

Any God that does exist would have to require me to question him in the absence of absolute knowledge of his existence, and I am here to question rather than be lead like sheep blindly by the wolves.

I have too many questions that are still yet to be answered and looking at the world logically, has left me to think that most of what is believed by religious zealots are just highly stylized and largly followed works of fiction. I think the whole point of religion, which is to be spiritual in nature and lead a good life, has been taken too literally and now broken down into relics, miracles and prohpecies.

So whats deism and agnosticism?

Deism is a religious and philosophical belief that a supreme being created the universe, and that this (and religious truth in general) can be determined using reason and observation of the natural world alone, without a need for either faith or organized religion. Deists generally reject the notion of divine interventions in human affairs – such as by miracles and revelations, but not necessarily. These views contrast with a dependence on revelations, miracles, and faith found in many Judeo-Christian, Islamic and other theistic teachings.

Deists typically reject most supernatural events (prophecy, miracles) and tend to assert that God (or “The Supreme Architect”) has a plan for the universe that is not altered either by God intervening in the affairs of human life or by suspending the natural laws of the universe. What organized religions see as divine revelation and holy books, most deists see as interpretations made by other humans, rather than as authoritative sources.

Agnostic deist has the belief (which is more of an opinion) that God exists, and the concept of God is that of a deist (God created the universe but doesn’t interfere, reason is used to reach the conclusion that such a God exists); the person is agnostic about it because he/she either admits that there isn’t enough evidence to be completely sure about this belief, or thinks that we can never know for sure whether God exists or doesn’t.

Next ArticlePlaces to visit before I die