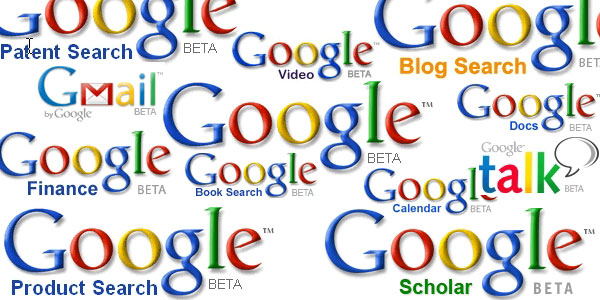 A friend of mine sneezed up some blood for the first time in her life and she immediately consulted the search engine Google. She then told me that all is well because search results informed her that it was not an uncommon thing and should stop on its own.

Most people would tell her to go see a doc just to make sure that all was well, five years ago that’s what i would have definately done. But to my surprise i was actually confident that the answer given to her was as accurate as what any doctor would have told her. That made me think about how many medical scares Ive had and how many times i have consulted google instead of a doctor in recent years. The answer was that 100% of the time I consulted Google. Now bear in mind i have had a few scares such as a minor infection, swollen body parts, possible swine flu and a host of other non life threatening (as according to google) ailments.

I realized then that Google provides answes to basically any question i have and has been integrated into basically every aspect of my life.

Instructibles on any subject…Google
Questions to the strangest questions…Google
How to make or break up a relationship…Google
Calculating a math problem…Google
Top Tens about anything…Google
Best ways to make a quick buck…Google
News, Sports results, the stock market…Google
Find out if your neighbor is a convicted sex offender…Google

Now for those people who have been living under a rock for the past ten years:

Google search is a web search engine owned by Google Inc. and is the most-used search engine on the Web. Google receives several hundred million queries each day through its various services. Google search was originally developed by Larry Page and Sergey Brin in 1997. Source: Wikipedia

The frequency of use, value added features and popularity have transitioned Google into everyday speech and is now an official part of the English language. Google, according to the Oxford English Dictionary is a verb and refers to ‘using the Google search engine to obtain information on the Web’.

Although i do have my frequently used websites where i go to get my information i use google to search these sites to give me the most relevant articles. For example, most of my answers come from Wikipedia and Yahoo Answers but i use google to find the most relevant article. The beauty about google is that i dont have to go any further than its top ten results as they are generally the articles best suited for my needs.

Should you require the answer to the ultimate question: ‘answer to life, the universe, and everything’, just ask google, the answer may suprise you.

Is life out there?

The age old question….are we alone in the universe. Is earth the only planet that has intelligent life, to have flowing rivers, a blue sky, breathable air? Well in order to answer this question, as with my other C.R.A.P., i shall enter the realm of absolute speculation. From the little i know of statistics (gosh i seem to know a very little of everything) the more objects in a pool the greater the possibility of a unique occurrence happening more than once. So imagine an infinitely large pool (the universe), the possibility of the existence of more than one unique…

Next ArticleMy top ten must watch more than once movies